The Saddleworth Hotel remains a family business and a real labour of love with the owners working 7 days a week, 365 days a year.

Founder Anthony John Baker, born 16th June 1936, was originally from Croydon, London. As a boy he was evacuated during the Blitz to Bolton, via Wales. He started his career in the leisure club industry in Bolton and bought the Hotel in November 1964 which at the time was known as Springhouse Farm. During the 1960s, before the creation of the motorway network, the A62 Huddersfield Road was the main pennine crossing so Anthony opened Springhouse Farm as a transport cafe. In early 1970s, with the opening of the M62, the cafe gradually ground to a halt so he adapted the business to become the Cottage Motel, a B&B with bar and restaurant, this was when he found his love for hosting wedding events and parties. In 1973, the second generation arrived with the birth of Scott Anthony Baker. Scott grew up with the business and now is an integral part of the day to day running of the Hotel.

In the early 1980s the name was then changed to the Cottage Hotel and subsequently to the Saddleworth Hotel. Through the 1980s and early 1990s, the Hotel grew into a renowned, thriving party and wedding venue. In 1995, the wedding laws changed to allow marriages to take place in venues other then registry offices and churches. The hotel immediately took advantage of this, offering guests not only receptions, but also marriage ceremonies. In fact, Anthony and Sandi were the very first couple in England to be married under this new law as they became Mr and Mrs Baker at the Saddleworth Hotel.

To this day, the Hotel remains a family business and a real labour of love with the owners working 7 days a week, 365 days a year. To the Bakers, the Hotel is not just a business, it is a member of the family. We hope that for any occasion your visit to The Saddleworth Hotel is warm, welcoming and everything you dreamed of.

Discover More at the Saddleworth Hotel 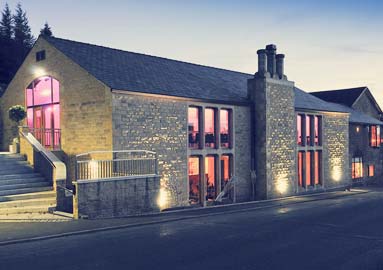 The Saddleworth’s accommodations rival those of the finest hotels in Manchester. Guests can choose from several beautifully decorated suites.

Each room provides a traditional feel combined with the modern necessities. Large mirrors, granite finishes and the finest in bed linen insures a luxury stay even in our most standard rooms. 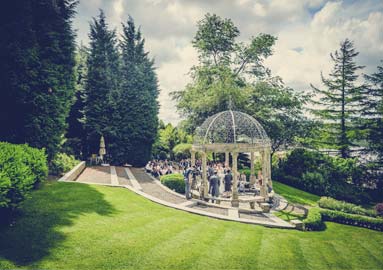 The Saddleworth Hotel boasts a large secluded garden, flanked on one side by a mature pine forest, to the other side are magnificant views overlooking Castleshaw valley.

The Saddleworth Hotel is, without question, the area’s finest venue for weddings, parties and family celebrations. We can accommodate dining up to 400 guests in the ballroom, with evening parties up to 500.

The Saddleworth Hotel is the perfect choice for business gatherings and conferences, with a selection of meeting rooms and full facilities available. The nature of the building means that full flexibility is possible for any event, be it a board meeting, product launch or conference. 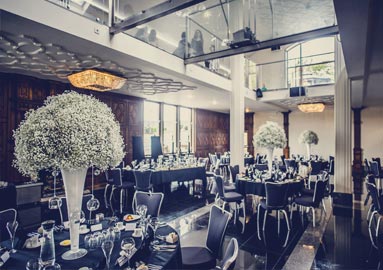 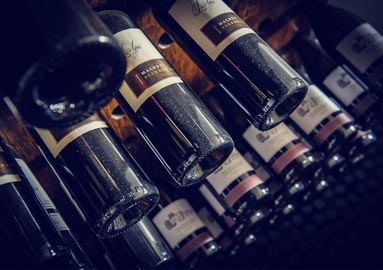 Unwind in the relaxed setting of the Lounge Bar with a wonderful traditional home cooked menu to satisfy your tastebuds. 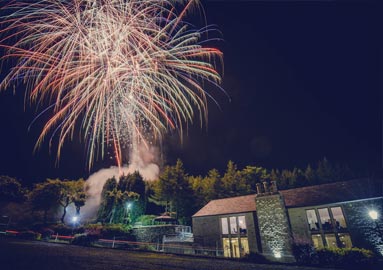 No matter what the occasions The Saddleworth Hotels dedicated team will look after your every need. From christmas day, mothers day, baby showers, christenings to birthdays.

See More
Back to Top